Davies & Co Solicitors is a well-established local firm specialising in Criminal Defence Law. We cover the whole of North Wales and beyond if required. We are available 24 hours a day, 365 days a year, making sure we can look after you with expert legal advice and representation. We pride ourselves in having an experienced and highly regarded team in this field who can help advise and represent clients facing a range of criminal offences.

We are a niche practise and we fight tirelessly for our clients, delivering outstanding client care. We believe you are innocent until proven guilty and this is reflected in the outcomes we achieve. 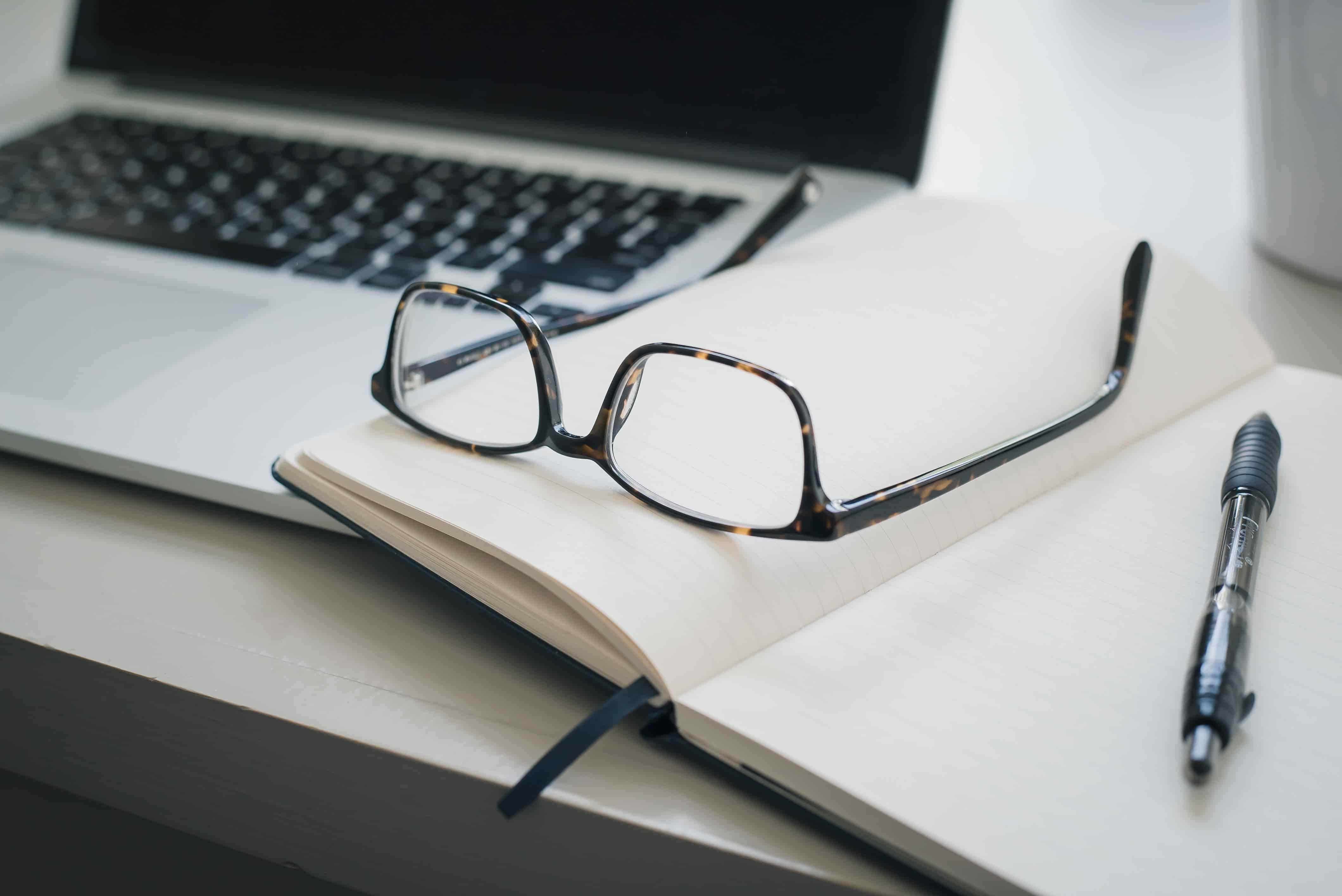 We will always listen to your concerns, put your mind at rest and guide you in the right direction to make sure you get the best result for your case.

You will have representation from a local firm, dealing with a small team of highly experienced lawyers who will know your case.

Wherever you are in North Wales we can arrange to meet you and help and guide you with your criminal law enquiries.

Need help? Our 24 hour duty team is here for you when you need it most.

We are here to provide the criminal litigation services you need, no matter what your circumstances are. We provide advice from the very early stages of an investigation, at the Police Station and throughout Court Proceedings.

Our accomplished and professional solicitors provide the excellent representation of larger practises, with the familiarity and quality of a local firm. You are our priority - our clients always come first.

We are experts in providing specialist advice regardless of how serious the allegation is against you. If you are arrested, call us now for free, impartial service.

Davies & Co are Motoring Law specialists, with decades of experience. Whatever you have been accused of - speeding, careless driving, driving under the influence or more, our solicitors are here to help.

Meet the team! With a combined experience of over 70 years of knowledge, we can ensure that you have the very best advice and representation. 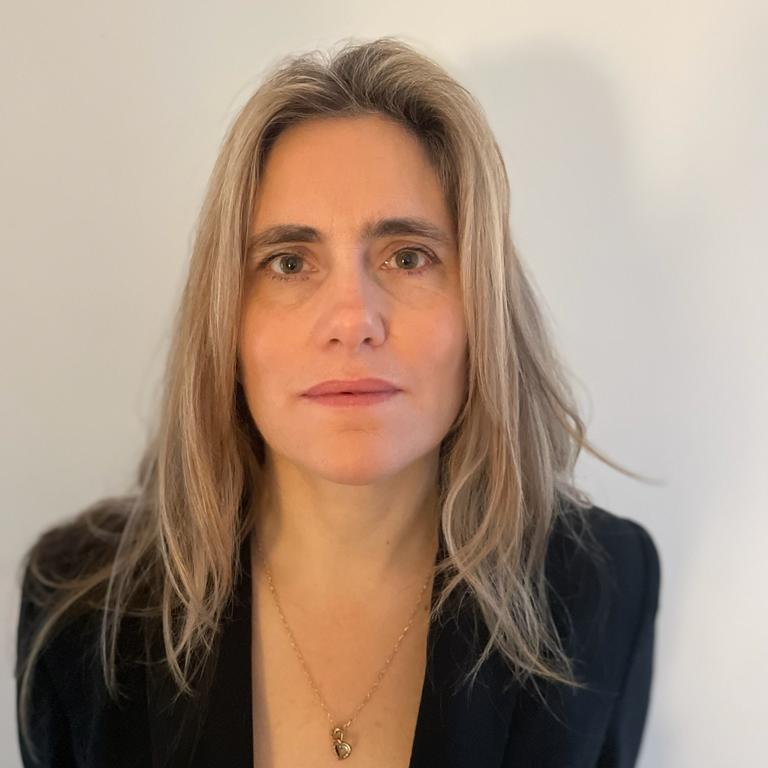 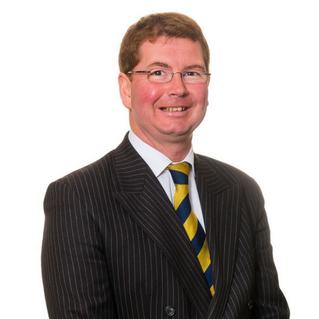 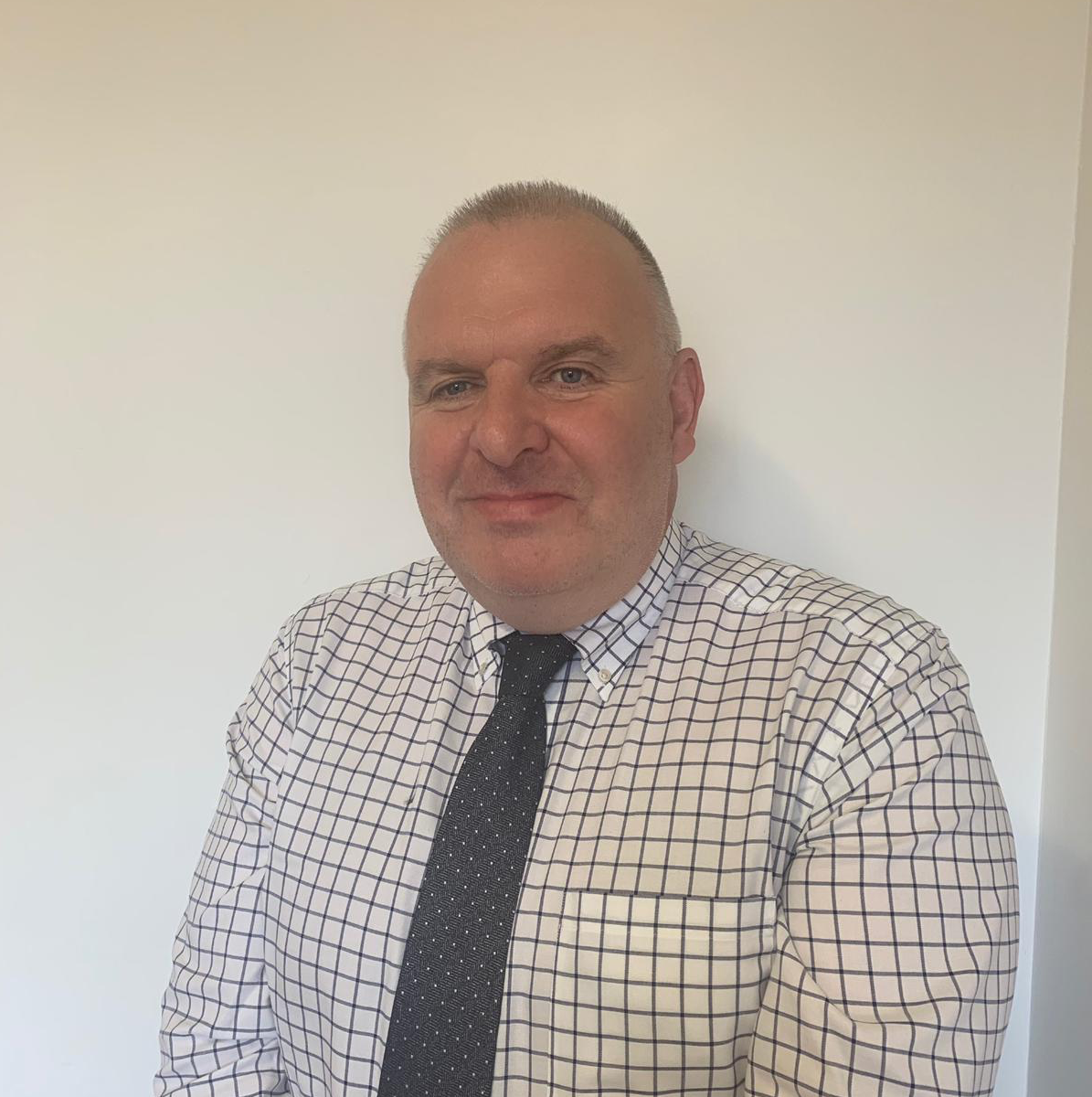 Deborah is the Managing Director of Davies & Co Solicitors

She established the firm in 2005 and her aim was to provide clients with access to quality legal advice and representation in criminal law matters, 24 hours a days per week. Deborah is determined for the firm to put the clients first and to make sure they are all properly represented and get the best possible outcome.

Deborah is a very experienced criminal lawyer who is also a Duty Solicitor and Trial Lawyer. She has dealt with a wide range of cases from Murder, to complex drug conspiracies to the less complicated matters in the magistrates court. However, she gives each and every case her full attention and care. She is also an Accredited Police Station Advisor.

Dafydd is an experienced criminal barrister who defends cases of all categories of serious crime including; murder, rape and other serious sexual offences including offences committed using the internet, arson, serious assaults and public order offences, fraud and other offences involving dishonesty, robbery and serious drug offences.

Andrew is a very experienced criminal lawyer who is also a Duty solicitor and Trial Lawyer. He deals with cases both in the Magistrates Court and Crown Court on matters ranging from lower level offences in the Magistrates Court like low value shop thefts and motoring offences to complex fraud, sex offences and drug conspiracies. Andrew is also an accredited police station advisor.

Hannah is a solicitor and accredited police station representative and is very experienced in dealing with all cases from minor thefts and assaults to drugs conspiracies and murder. She has a large case load and is very popular with clients due to her non nonsense approach and excellent client care skills.

Alison joined Davies & Co in January 2020 as the Compliance Officer and her role has developed along with her experience. She makes sure that the business is compliant with the contract with LAA and also the SRA. Alison has a great deal of experience in dealing with compliance and practice management issues. She is also a friendly face that will be able to help you with any queries you may have if the fee earners are unavailable.

I would absolutely recommend Davies & Co Solicitors to anyone needinf legal advice on driving offence issues. Deborah provided exactly the service that I was seeking - clear information and help based on the specifics of my case. She helped me with options available to the court and to myself. Her advice and assistance prior to the court appearance was invaluable and key to me receiving the best possible outcome in my circumstances.

I was very happy with the advice received and I would definitely recommend Deborah to my friends and family.

Very satisfied! The advice was clear, well-explained and gave us great confidence in Dafydd. On the day of the case he was very attentive, guiding me through the situation that I had no previous experience of, making the day far less stressful that it otherwise would have been. Dafydd was very easy to talk to, he understood the situation quickly and gave great advice throughout the case. I trusted Daf throughout the process, and he always responded quickly to our requests.

I found your service professional, helpful and friendly. Thank you! Just the type of company you need it in your corner when finding yourself in a tight spot with the law.

We hold a contract with the Legal Aid Agency. All clients are provided with free legal advice and assistance at the Police Station, irrespective of the offence or your income. If the matter is taken further to Court, call us to find out how much cover the Legal Aid Agency will provide you going forward. We understand that not everyone will be covered, our fair prices in our open pricing policy will prevent any unwelcome surprises. 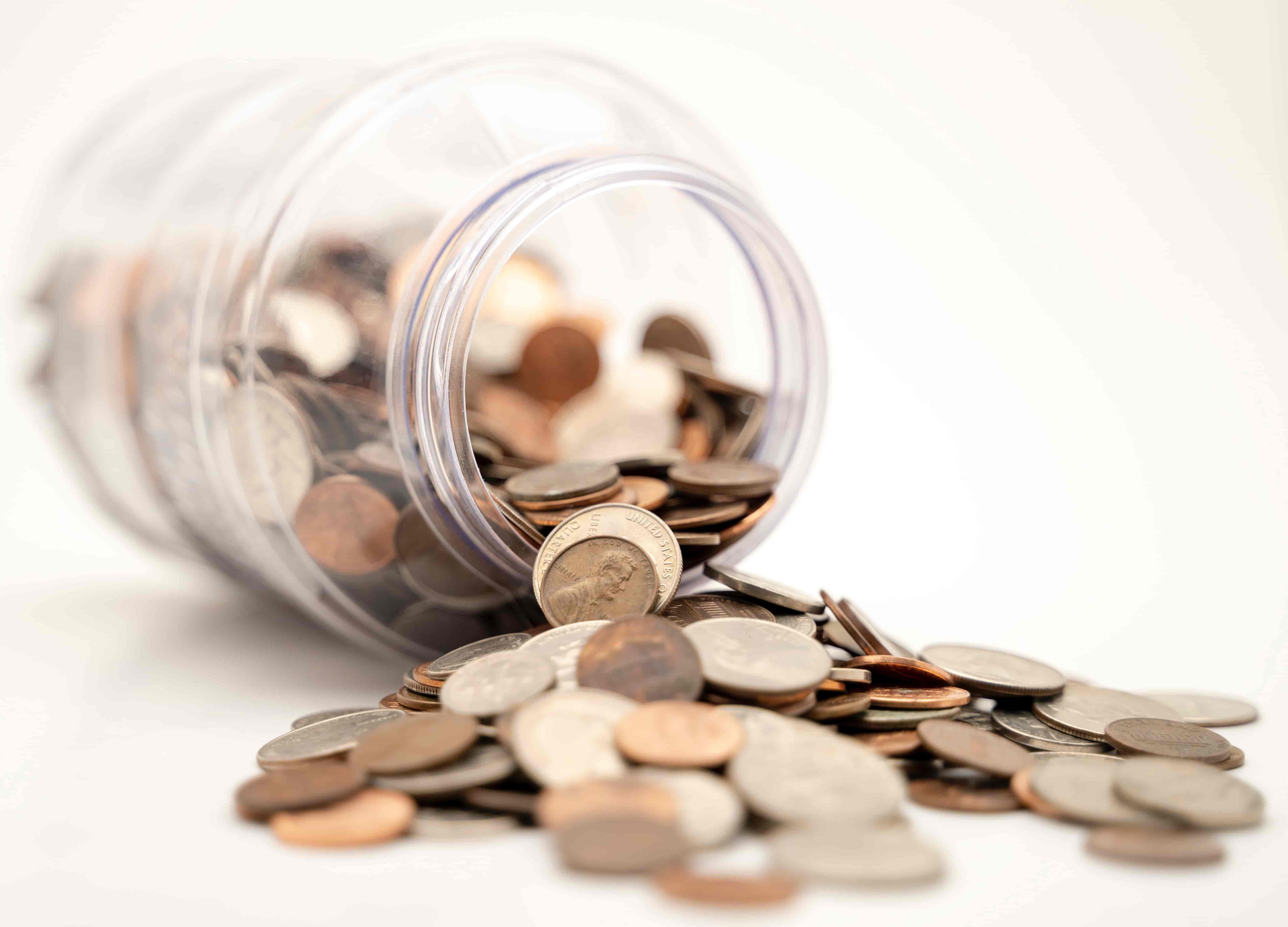 At Davies & Co Solicitors, we believe there should be no barriers preventing you from contacting us. You can call, SMS, WhatsApp, email or fill out the form in confidence and we will get back to you as soon as possible.

We hold accreditations by the Law Society and the are regulated by the Solicitors Regulation Authority meaning we have been assessed against nationally recognised standards and operate to the highest levels of quality. 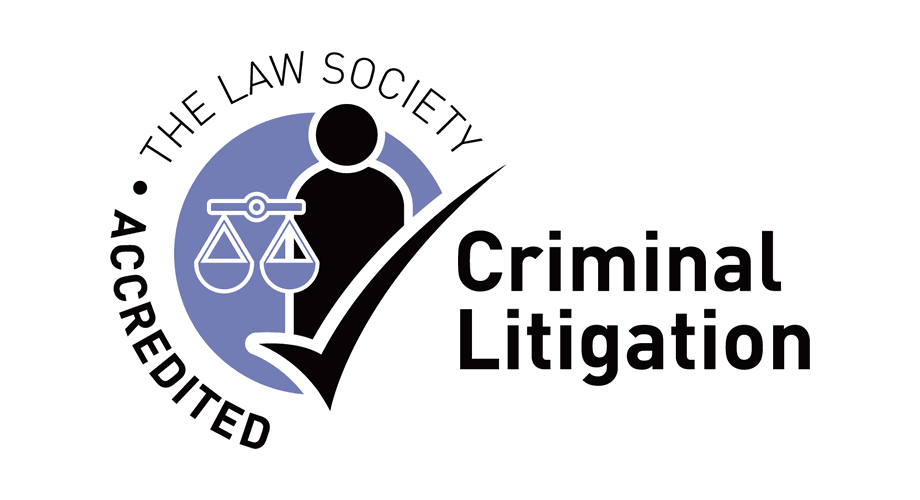